Wasting food is deeply unfair – to the planet that’s nurtured it, the workers who’ve grown it and the people who can’t afford it. Conflating food waste with poverty is a sticking plaster that won’t address either issue. Rather than a focus on redistributing surplus food, we need to prevent food surplus, food losses and food waste in the first place.

Around one-third of all food produced globally is lost or wasted across the food system, from farm to fork, much of it avoidable. Sometimes it’s because of the way the food system’ is set up, and sometimes by our behaviour. On farms, food is thrown away because it doesn’t look perfect, and at home we chuck away almost 50% of the UK’s total food waste.

Growing, manufacturing and buying more food than we need and throwing it away costs farmers, food businesses and citizens millions of pounds a year. It’s damaging and unfair, and it’s usually completely avoidable. There are huge environmental impacts from wasted food, particularly if it ends up in landfill.

Wasting nutrition and calories by overeating is another form of food waste. As the obesity epidemic sweeping the globe reveals, it is highly damaging to human health.

Raising livestock can also be wasteful, because a significant proportion of the crops we grow is used to feed animals rather than using the land and its resources more effectively by growing more food directly for human consumption.

We need to tackle food waste for all those practical reasons, but also because food waste is deeply unethical. Wasted food is a symbol of much of the environmental destruction widespread in western society. It’s also a fundamental injustice that so much food is thrown away while so many people can’t afford to eat.

Every piece of food carries within it the efforts of the people who’ve made it and the natural resources of the planet that’s nurtured it. The waste of embedded energy, carbon, water, labour and land-use is deeply unfair.

Food waste has risen up the agenda in the UK in recent years, but there is a tension over how to tackle it. Some advocate redistributing surplus food to people in need. However, conflating food waste and poverty is not the answer. The structural causes of both those issues must be addressed separately; food waste by preventing it in the first place and poverty by (amongst other things) providing a decent living wage and an adequate welfare safety net.

Here’s where we got our stats 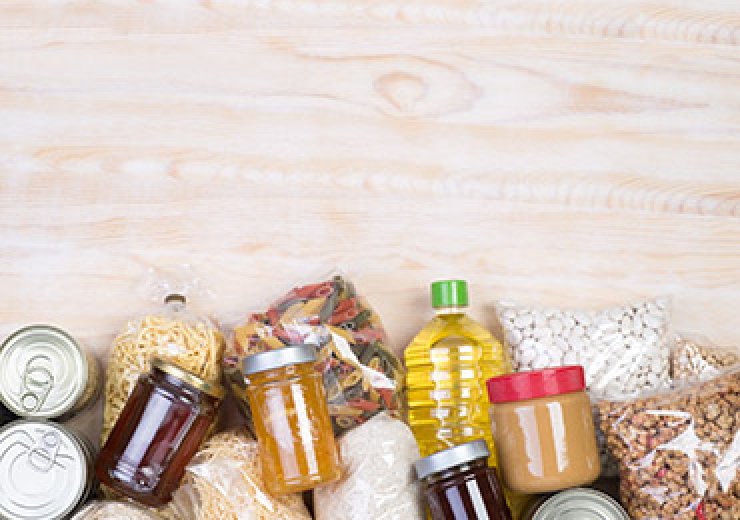 Food banks are no solution to poverty

A group of over 30 organisations, including national charities, businesses and academics, are calling on the UK administrations to commit to eliminating ‘Holiday Hunger’, where children from poorer families struggle to eat a nutritious diet during school holidays