The UK’s poor diet is costing us billions of pounds a year in health-related costs alone. How is it that so many people in one of the richest countries in the world are unable to eat a way that is healthy, sustainable and culturally appropriate?

More and more people in the UK aspire to eating a healthy diet, but we are still falling short. A study of 19 European countries revealed that UK families buy more ultra-processed food than any others across Europe. This matters, because such foods are usually high in salt, sugar and fat, and low in protein, vitamins and minerals.

UK Government figures show that in 2016, 26% of adults were classified as obese; an increase from 15% in 1993. And with 90% of children not eating five portions of fruit and veg a day, it’s no wonder that one in five children in year six at school are also obese.

Less than half of babies in England are breast fed by the age of eight weeks, amongst the lowest rates in the world. Breast milk gives babies the best nutritional start in life, and there are many other health, economic and environmental benefits to breastfeeding too.

Agricultural and social policies don’t support healthy eating. Agricultural subsidies have not always been targeted at healthier food categories. The number of households in the UK unable to afford a square meal has increased, and our unhealthy diets are costing the country £45b every year in food consumption-related health costs. That so many children and adults in the UK eat unhealthily is shameful, because as a country we can afford for everyone to eat a healthy, culturally appropriate and sustainable diet.

To support a food system that’s healthy for people and the planet, now and in the future, the UK Government needs to act, including – but not limited to – creating an adequate safety net for welfare recipients; legislating for a living wage; supporting vegetable and pulse production; increasing the uptake of breastfeeding, and using the power of the public purse to buy healthy and sustainable food for people in its care (children, the sick and the elderly). These interventions could be funded by a tax on ultra-processed foods, like the sugary drinks levy which funds sport in schools.

Here’s where we got our stats 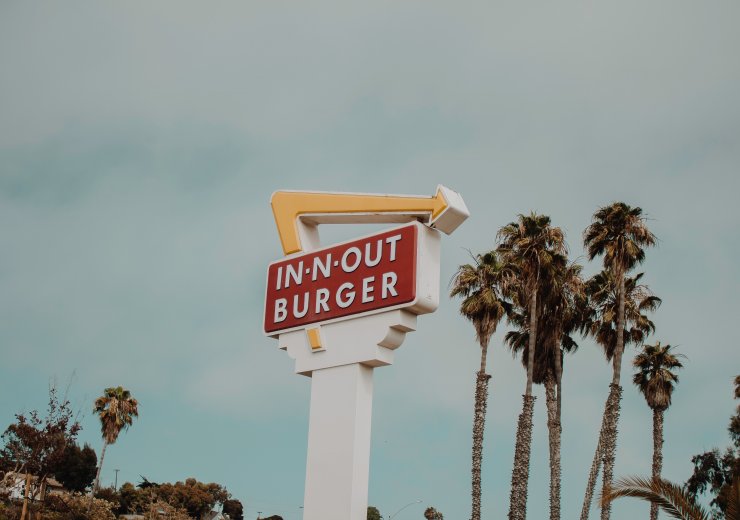 Why the global food system is literally killing us

Publicly funded research can help point the way toward a sustainable future for all, says Molly D Anderson

A new paper by WWF and the Food Ethics Council (FEC) was published today. A Square Meal argues that Government has a clear role, and a mandate, to promote sustainable food consumption in the UK.

Below the breadline: beyond reach?

What is the role – if any – for food businesses in tackling food poverty?