Producing and eating meat and dairy foods have significant impacts on people’s health, the planet and animal welfare. Globally, some people eat too much and others too little. This injustice, coupled with the sector’s high carbon footprint, means that we need to ‘contract and converge’ our consumption, bringing global averages down whilst ensuring that those who need the protein have access to it. How to do this without negatively impacting on people’s livelihoods, health and culture, is a complex challenge.

It’s becoming increasingly clear that meat and dairy should only be eaten in moderation, for the long-term health of people, animals and the planet. There are serious environmental and animal welfare concerns, particularly about intensive livestock production. The livestock sector does make a major contribution to global greenhouse gas emissions, although the exact figure is disputed. What’s not disputed however, is that to meet the Paris climate agreement the sector will have to significantly reduce its emissions.

But eating meat, eggs and dairy in moderation can bring health benefits, has cultural significance and supports livelihoods in many parts of the world. ‘Mixed’ farming (combining livestock with arable and vegetable production) may also bring environmental benefits.

Globally, there continues to be an increase in meat consumption, driven by rising incomes and population growth. However, these growth rates vary across the world, with a shift towards eating less red meat and more poultry and increasing interest in plant-based diets. Alongside this, research is focusing on other ways to provide protein, such as ‘meat analogues,’ including the potential for cell-grown (or cultured) meat, and insect farming.

In the Global North people are eating too much meat and in the Global South they consume too little. As such – for the climate and social justice – a ‘contraction and convergence’ in global meat consumption is needed, where some eat less, and others eat more, driving towards a global average consumption amount that is significantly lower than we currently eat in the UK.

But we must recognise that it’s a complex issue, and any change in the UK’s dietary habits will have significant impacts – some negative – not least those who are working in the industry. That’s why the Food Ethics advocates listening to every voice with an interest in the issue (including the ‘voiceless’ such as animals and the environment). This ‘what should we do, all things considered’ approach helps us map out all the consequences, intended and unintended, recognises the nuances of the debate (including avoiding demonising both meat & dairy and veganism), and ultimately leads us to an approach to meat and dairy production and consumption that meets the needs of everyone affected. 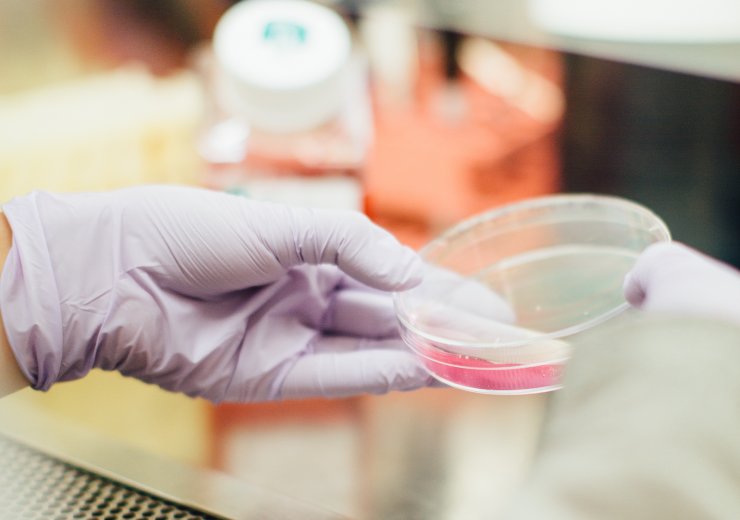 Is clean meat the meat of the future?

Will clean meat capture the market? Only time will tell says Ralph Early.